The School, The Harold Mwenge Memorial Academy, opened in the Spring of 2010 and aims to provide a quality education from Baby (nursery) to Grade 7. It has been shaped by a belief that education really is the most powerful means by which the world can be changed. At its core there is a love of discovery and learning. The voices of the children as they play, sing, dance and learn about the world around them, has been what has played a significant part in attracting a school population of 230 children

The school foundations were laid in 2009 and with for classrooms in place the first pupils were welcomed in May 2010. Numbers grew steadily during the next few years until an amazing team from the wonderful Orkid Studio came and added another 5 classrooms in 2013. Throughout June, July and August the team worked day and often late into the night, under floodlights, to more than double the size of the school. The building has been a landmark in Chingola and it’s innovative design and building technique has attracted interest from around the world! 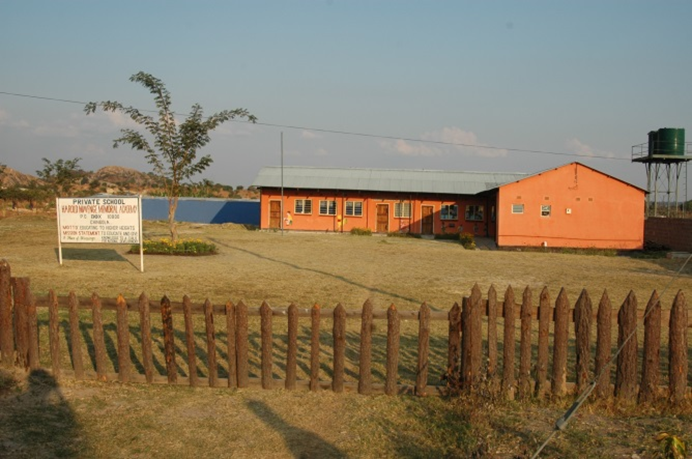 With success come challenge and we are currently facing the need to add more classrooms to allow the school to expand up to Grade 8 and 9.

The School Manager heads up a very special team of teachers and co-workers who set the tone for a happy, welcoming, vibrant school.

The school has over 200 pupils and has a Headteacher and ten Teachers.

The age range of children is from 3 years old in “Baby Class” to Grade 7. 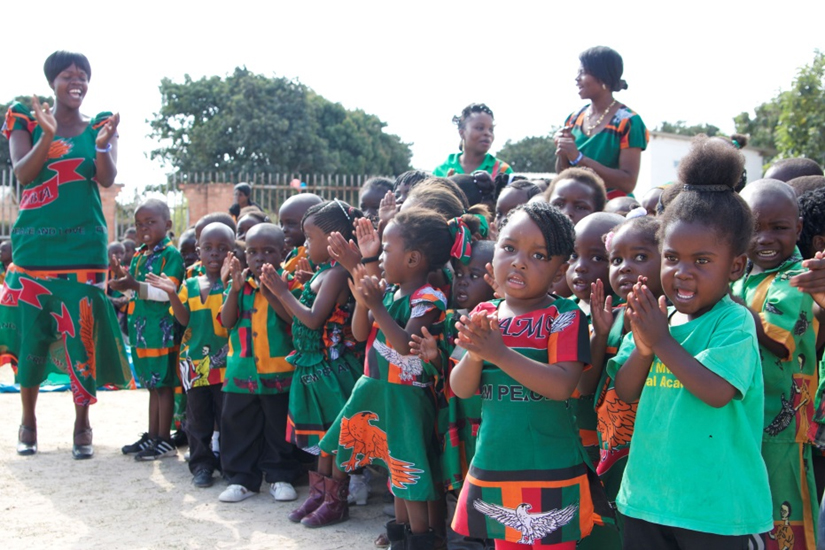